Home » USA » Will Donald Trump Ever Be Interested In the Death of a Muslim?

Will Donald Trump Ever Be Interested In the Death of a Muslim? 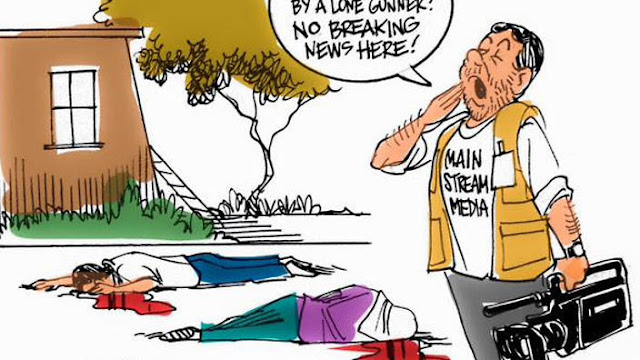 Nabra Hassanen, 17, was known as a “really nice girl” who "always talked with a smile."   Like millions of other American Muslims, this hijab-wearing young woman was observing the month of Ramadan. In fact, very early Sunday morning she was doing what so many Muslims do during Ramadan, which requires fasting from sunrise to sunset: She was eating breakfast before sunrise and then heading to the mosque to pray.

But that’s where Hassanen’s story differs from others. While walking with her teenage friends toward the mosque after eating a nearby IHOP, she was confronted by a motorist who jumped out of his car and began swinging a baseball bat at this group of hijab-wearing teenagers.  The girls ran for safety but soon they noticed that Hassanen was not with them.  That’s when the authorities were contacted.

Tragically on Sunday afternoon what was believed to be Hassanen’s lifeless body was located in a nearby pond.  Hassanen’s mother stated that the police told her that her daughter “was struck with a metal bat.”   As Loudoun County Sheriff Michael L. Chapman remarked, “I can’t think of a worse instance to occur than the loss of a 17-year-old on Father’s Day, as the father of a 17-year-old myself.”