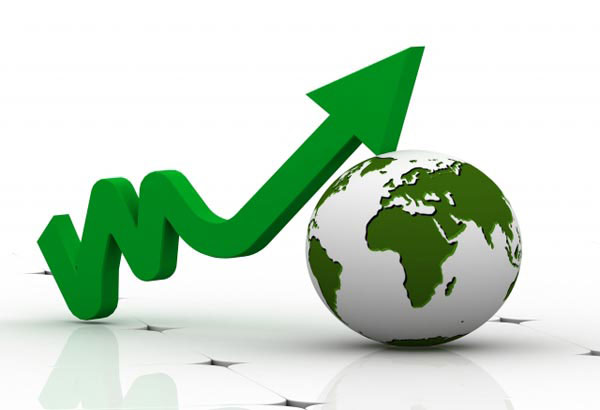 LONDON (ShareCast) - (ShareCast News) - DagangHalal, which operates a website to allow retailers and consumers to check whether food is suitable for consumption by Muslims, has set out plans to float on the London Stock Exchange (Other OTC: LDNXF - news) in March. According to the Islamic principles of Shari'ah law, those following the Muslim faith can only consume food and drink that has been designated as 'halal', which is the Arabic word for 'lawful' or 'permitted'.

Founded in Malaysia, DagangHalal.com has been set up as an online marketplace to connect manufacturers, importers, exporters, distributors, as well as providing Halal verification.
The website's 'Halal Verified Engine' database allows suppliers and consumers to check whether products and services being purchased are halal.

Chief executive Mohamed Hazli Mohamed Hussain said digital technology was bringing the halal market into the 21st century and allowing the company to consolidate the market.
"With (Other OTC: WWTH - news) widespread internet use and smartphone adoption across the world's Muslim population, we now have the infrastructure to be able to check product authenticity anytime and anywhere.

"DagangHalal now has the opportunity to consolidate its position in the industry - delivering a single platform and a focal centre for global Halal trade and the proposed placing and admission to AIM will enable us to accelerate our growth towards this ambition." Hazli wants to raise capital to help develop the business, with a London listing raising its profile and providing access to new investors and future capital.

Arden Partners (LSE: ARDN.L - news) has been hired to stand as an AIM nominated advisor and joint broker, with Optiva Securities the other joint broker.

While, for non-Mulims, the principle of halal meat is perhaps best known by fans of kekab shops, halal is also applicable across a range of industries, including food and beverages, consumer goods and personal care, healthcare and pharmaceuticals, science, hospitality and leisure, with more than $1trn spent on Halal food and beverages each year.

The halal meat market in the UK alone is estimated to be worth around £2.6bn a year.
Although highly fragmented with thousands of small and medium enterprises, the global halal industry is growing fast as the worldwide Muslim population is forecast to grow to 1.8bn in 2020, from 1.6bn in 2010.

AIM's connection with Islam began with the 2004 flotation of Islamic Bank of Britain, which was taken private in 2012, followed by European Islamic Investment Bank in 2006, which last November changed its name to Rasmala.