Home » War » The US tells Russia “put up or shut up”. Russia unimpressed

The US tells Russia “put up or shut up”. Russia unimpressed 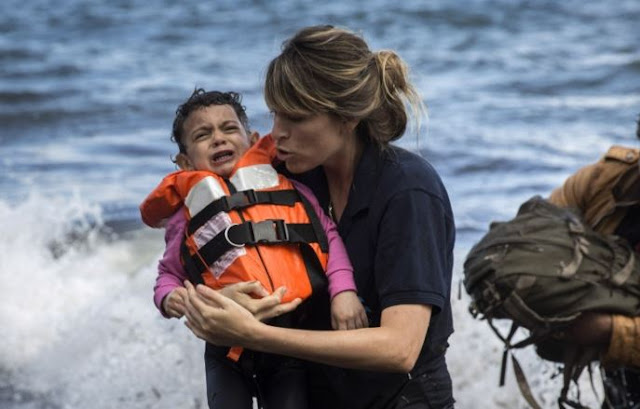 US State Department deputy spokesman Mark Toner made an interesting and very significant statement today.  He told Russia to “put up or shut up”.  Here is what he said exactly:

Mark Toner
“I don’t know how to put it any better than saying: ‘It’s put up or shut up time,'” (…)  “It is time for them to show through action rather than words that they are serious about what they profess to be serious about, which is a ceasefire, a cessation of hostilities and a political process that leads to a transition.”

The Russian reply came from Maria Zakharova, the Director of the Information and Press Department of the Ministry of Foreign Affairs. She replied:

Maria Zakharova
“We are generally surprised that the rhetoric and statements which are made by officials from the White House and State Department spokesman: every day are becoming sharper and sharper, but not in terms of facts or any argument, but in the use of some strange idioms.  What do these rude statements illustrate? Of course, the absence of intelligence or of a decent education, but this is not even the most important thing.  The most important thing is that this is a symptom of a total lack of arguments.”

An “absence of intelligence or of a decent education” and “a total lack of arguments”?  This is hardly something for US diplomats.  Remember how Admiral Kirby ‘lost it’ when questioned  by RT’s Gayane Chichakyan:
More: http://thesaker.is/the-us-tells-russia-put-up-or-shot-up-russia-unimpressed/
Monday, February 29, 2016
War