Roger Waters on Why More Artists Don’t Speak Out Against Israel: ‘They’re Terrified’ 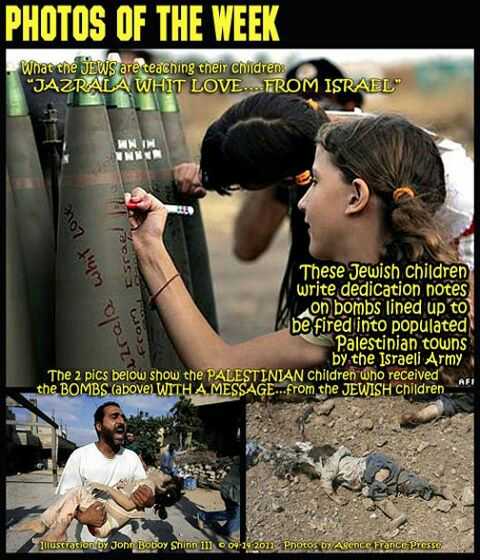 Have you ever wondered why more musical artists don’t speak out on the occupation of Palestine? This is actually a question put recently by a journalist to someone who could be considered an expert on the matter–Roger Waters.

His answer? To state it bluntly, “They’re scared shitless.”

More than a quarter of a century ago, black South Africans were waging a struggle against apartheid–and there was no shortage of western musicians expressing open solidarity with them–not only with words, but even in their music. In 1980, British rocker Peter Gabriel made an overnight folk hero out of anti-apartheid activist Steve Biko, while in 1985 musician Steven Van Zandt enlisted a host of famous entertainers in his musical production, “Sun City: Artists United Against Apartheid.” Those who participated in the project included Gabriel, Bruce Springsteen, Jackson Browne, Lou Reed and many others (click here for the full list). All expressed the same thing: they would honor a boycott and refuse to perform in South Africa.

The message these artists helped to transmit was that while South Africans were fighting a ruthless and brutal government, a good portion of the world was with them. By contrast, the Palestinians, with the exception of Waters and a few others, have had to go it alone.

“The only response to BDS is that it is anti-Semitic,” Waters told The Independent. “I know this because I’ve been accused of being a Nazi and an anti-Semite for the past 10 years.”