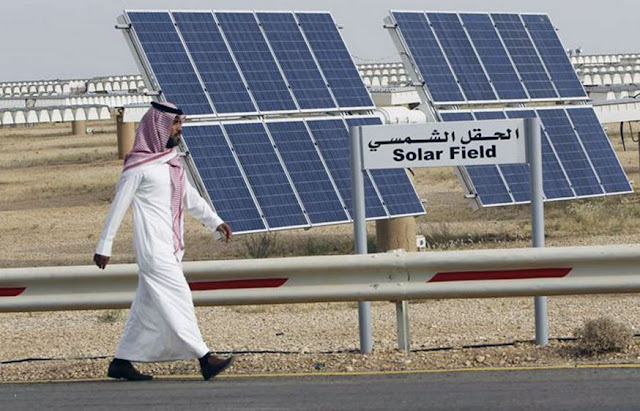 Nevadans have turned out in force against new regulations enacted by the three-member commission that effectively wiped out the fastest growing residential solar market in the United States. This is not your run-of-the-mill environmentalist versus industry fight, with government cowering in the corner. This is a conflict that has brought people from all walks of life and all political leanings out in force. It is a struggle that defies categorization and ideology - a struggle that ultimately may decide the future of distributed, people-owned power throughout the nation.

The people in Nevada are mad and they aren't going to take it anymore.

In December 2015, the Public Utilities Commission of Nevada (PUCN), appointed by Nevada Republican Gov. Brian Sandoval, voted to slash net metering credits and raise fixed fees on solar customers by 40 percent, making it prohibitively expensive for most Nevadans to go solar, and also making it uneconomical for the over 17,000 people who had already switched to solar power. Many solar rooftop companies shut down, hundreds of solar workers lost their jobs and homeowners are left with higher energy bills than if they would never have gone solar.

Although many were caught off guard, Louise Helton, owner of the only woman-owned solar installation company in Las Vegas, 1 Sun Solar, wasn't surprised.

"Solar is a political animal," Helton told Truthout. "It shouldn't be but it always has been."

Conclusion: The Government is taking away our God given right for free sunshine and so another way to control our existence.