Home » Trump » USA » Muslim-American Group Challenges Donald Trump to Debate: 'Only Way to Deal With a Bully Is to Stand Up to Him'

Muslim-American Group Challenges Donald Trump to Debate: 'Only Way to Deal With a Bully Is to Stand Up to Him' 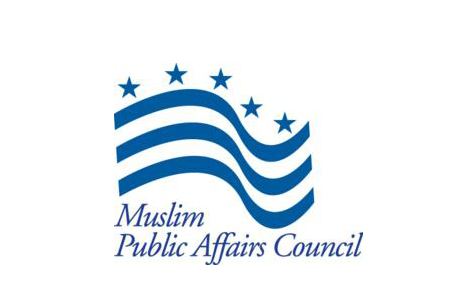 A prominent Muslim-American organization challenged Republican frontrunner and billionaire real estate mogul Donald Trump to a debate in response to his anti-Muslim comments.

The Muslim Public Affairs Council (http://www.mpac.org) released a statement Saturday challenging Trump to a debate on issues pertaining to faith, community, and his negative comments about Muslims.

"Ever since you announced your run for Presidency of the United States, you have scapegoated the American Muslim community and other minority groups for all your perceived ills of America," stated their letter to Trump.

"We challenge you to a debate with a representative from the American Muslim community on the issues you have raised about Islam and Muslims. We are confident that you, a person of great rhetorical ability, will appreciate this opportunity to showcase to America your strength and knowledge in such matters."

Rabiah Ahmed, spokesperson for MPAC, told The Christian Post that her organization decided to challenge Trump to a debate as a way of standing up against a bully.

"They say that the only way to deal with a bully is to stand up to him/her. This call for a debate is the American Muslim community doing just that," said Ahmed.

"We are sick and tired of being his scapegoat for everything that is wrong with America. He regularly uses the fears and insecurities of his base to fuel the flames of hate and divisiveness across our country."

Last December, Trump garnered many headlines and much criticism for his support for a temporary ban on Muslim immigration to the United States.