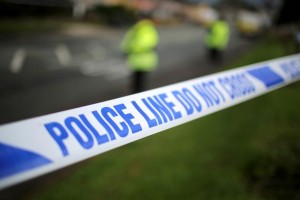 A man racially abused an 81-year-old pensioner as he walked to a mosque before launching a fatal drink and drug-fuelled attack with his friend, a court has heard.

Dale Jones flew into a "raging fury" following a day and evening of drinking and taking drugs and accused Mushin Ahmed of being a "groomer", Sheffield Crown Court heard.

Jones and Damien Hunt punched, kicked and stamped on Mr Ahmed as he made his way to prayers at the mosque in Rotherham, the jury was told.

Andrew Robertson QC, prosecuting, said: "Since his retirement (Mr Ahmed) had been a regular attender at the mosque.

"In the early hours of Monday August 10 last year, he set off to the mosque for prayers. He never made it to the mosque. On his way there, just after 3am, he was attacked and murdered."

Mr Robertson said Jones had become agitated, violent and aggressive due to an issue concerning his partner's son's father.