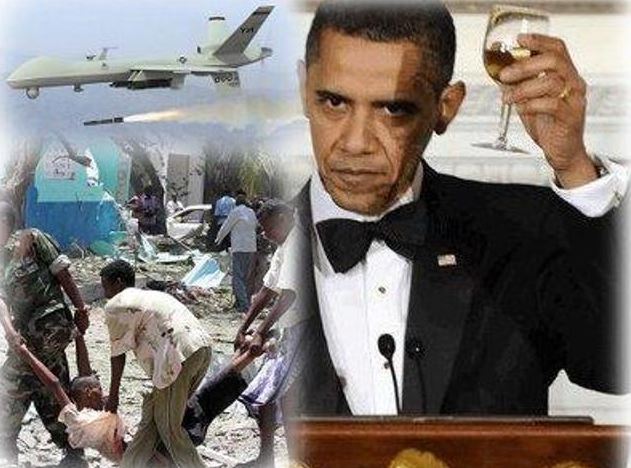 The controversial U.S. drone strike program in the Middle East aims to pinpoint and kill terrorist leaders, but new documents indicate that a staggering number of these "targeted killings" affect far more people than just their targets.

According to a new report from The Intercept, nearly 90 percent of people killed in recent drone strikes in Afghanistan "were not the intended targets" of the attacks.

Documents detailing a special operations campaign in northeastern Afghanistan, Operation Haymaker, show that between January 2012 and February 2013, U.S. special operations airstrikes killed more than 200 people. Of those, only 35 were the intended targets. During one five-month period of the operation, according to the documents, nearly 90 percent of the people killed in airstrikes were not the intended targets. In Yemen and Somalia, where the U.S. has far more limited intelligence capabilities to confirm the people killed are the intended targets, the equivalent ratios may well be much worse.
The report, compiled from classified documents released by a source in the intelligence community, corroborates the many news accounts of civilian deaths caused by drone strikes. U.S. drone strikes have killed scores of civilians in Afghanistan, Pakistan, Yemen and Somalia since 2009.

In December 2013, a drone strike in Yemen killed 14 people returning from a wedding. Government officials mistook their vehicles for those of al Qaeda militants. Parents in Pakistan have reported taking their children out of school to protect them from possible strikes.