All praise is due to Allaah Who revealed the illuminating verses and guides with them, those whom He wishes from the darkness to Light. I thank Him for His blessings. I testify that there is no deity worthy of worship save Him and that Muhammad (s.a.w.s.) is His Servant and Messenger. O Allaah! Bestow peace and blessings upon the Prophet, his household and companions and all those who follow them.

Dear Muslims! Fear Allaah for the fear of Allaah is your provision for the hereafter and a guarantee of good life in this world. You should be aware that Allaah is Self-Sufficient Who needs nothing from His creatures. He benefits not from the obedience of the pious ones among you, nor does the disobedience of the sinful ones hurt Him. He says: “Whosoever does a good deed, it is for his own self, and whosoever does evil, it is against (his own self) Then to your Rabb you will be made to return.” (Al-Jaathiyah 45:15)

Since man is created for the worship of Allaah, Allaah has explained all types of worship for him in the Qur’aan and Sunnah so that he can move closer to Allaah by doing all that Allaah enjoins and abstain from all that He forbids. Allaah says: “O you who believe! Bow down, and prostrate yourselves, and worship your Rabb and do good that you may be successful”. (Al-Hajj 22:77)

He also says: “And whatsoever the Messenger gives you, take it and whatsoever he forbids you, abstain (from it).”  (Al-Hashr 59:7) The Prophet (s.a.w.s.) also said: “Whatever I forbid you, abstain from it and whatever I command you to do, do what you are able to therefrom; for, those before you destroyed not but for their incessant questions for their Prophets and their disagreement with them.” (Al-Bukhaaree and Muslim)

Worship is a way of seeking closeness to Allaah through recommended acts with love, humility and total submission to Allaah. He says: “And turn in repentance and in obedience with true Faith (Islamic Monotheism) to your Rabb and submit to Him, (in Islam), before the torment comes upon you, then you will not be helped.” (Az-Zumar 39:54) 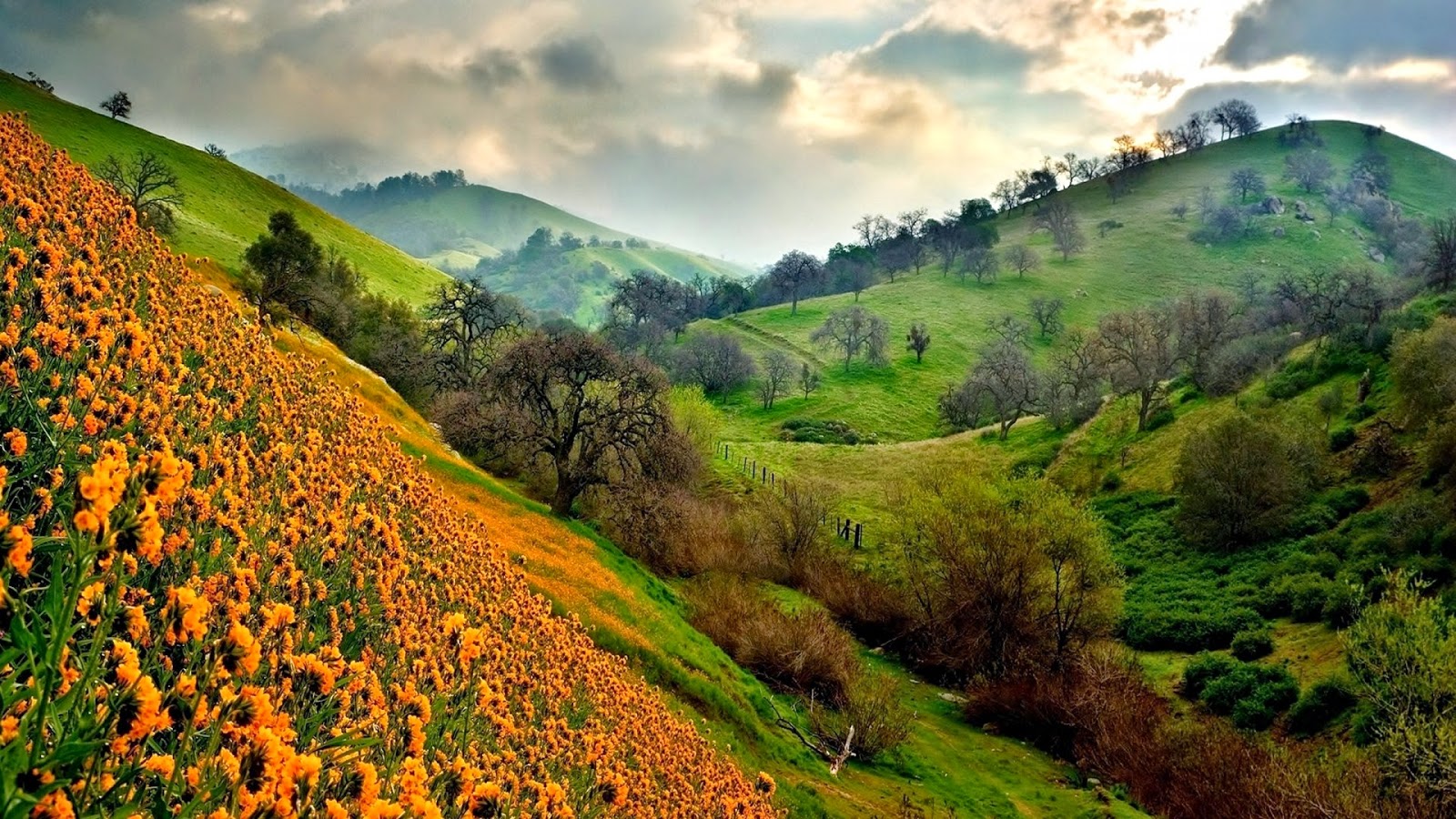 Brothers in Faith! Pleasure of Allaah cannot be attained except through worshipping Him and abstaining from sins according to His Light. Allah’s Messenger (s.a.w.s.) said: “Whoever performs a deed upon which there is no command from us will have it rejected.” (Muslim) The condition for accepting acts of worship is to be sincere in the act. It is sincerity that purifies a deed, increases it and makes it blessed. it is in fact, a trial that Allaah test His servants with. He said: “(It is He) who has created death and life, that He may test you which of you is best in deed. And He is the All-Mighty the Off-Forgiving.” (Al-Mulk 67:2) He also said: “Verily, We have made that which is on earth as an adornment for it, in order that We may test them (Mankind) as to which of them are best in deeds.” (Al-Kahf 18:7) Ibn Katheer said in his exegesis of the above verse: “Allaah did not say “more in deeds” but says: “best in deeds”. A deed can not then become good except when it is done sincerely for the sake of Allaah alone and in accordance with the path of the Prophet (s.a.w.s.). Whenever a deed losses one of these two conditions it becomes null and void.” Allaah has enjoined sincerity when carrying out acts of obedience to Him and when abstaining from forbidding things when He said: “And they were commanded not, but that should worship Allah, and worship none but Him alone (abstaining from ascribing partners to Him), and perform As-Salat (Iqamah-as-salat) and give Zakat; and that is the right religion.” (Al-Bayyinah 98:5)

He also says: “So worship Allah (alone) by doing religious deeds sincerely for Allah’s sake only, (and not to show-off and not to set up rivals with Him in worship) Surely, the religion (i.e. the worship and the obedience) is for Allah only.” (Az-Zumar 39:2-3) “Umar Ibn Al-Khattaab (r.a.) said: I heard the Prophet (s.a.w.s.) saying: “The reward of deeds depends upon the intentions and every person will get the reward according to what he has intended. So whoever emigrated for worldly benefits or for a woman to marry, his emigration was for what he emigrated for.”. (Al-Bukhaaree & Muslim)

The meaning of sincerity is to purify one’s intention and deeds from all things that can render it void like showing-off and innovations. Actions can have same form and shape but may differ in reality according to the truthful intention and sincerity and bad intention and insincerity. The one who is sincere in his actions will be among the nearest ones to the pleasure of Allaah and the insincere one will be among the accursed and punished ones. Allaah describes those who are sincere in their intentions and deeds and mentioned their rewards when He says: “But the Messenger and those who believed with him (in Islamic Monotheism) strove hard and fought with their wealth and their lives (in Allah’s cause). Such are they for whom are the good things, and it is they who will be successful.” (Al-Tawbah 9:88) As for those who are insincere He says: “Verily, the hypocrites will be in the lowest depth (grade) of the Fire; no helper will you find for them.” (An-Nisaa 4:145) 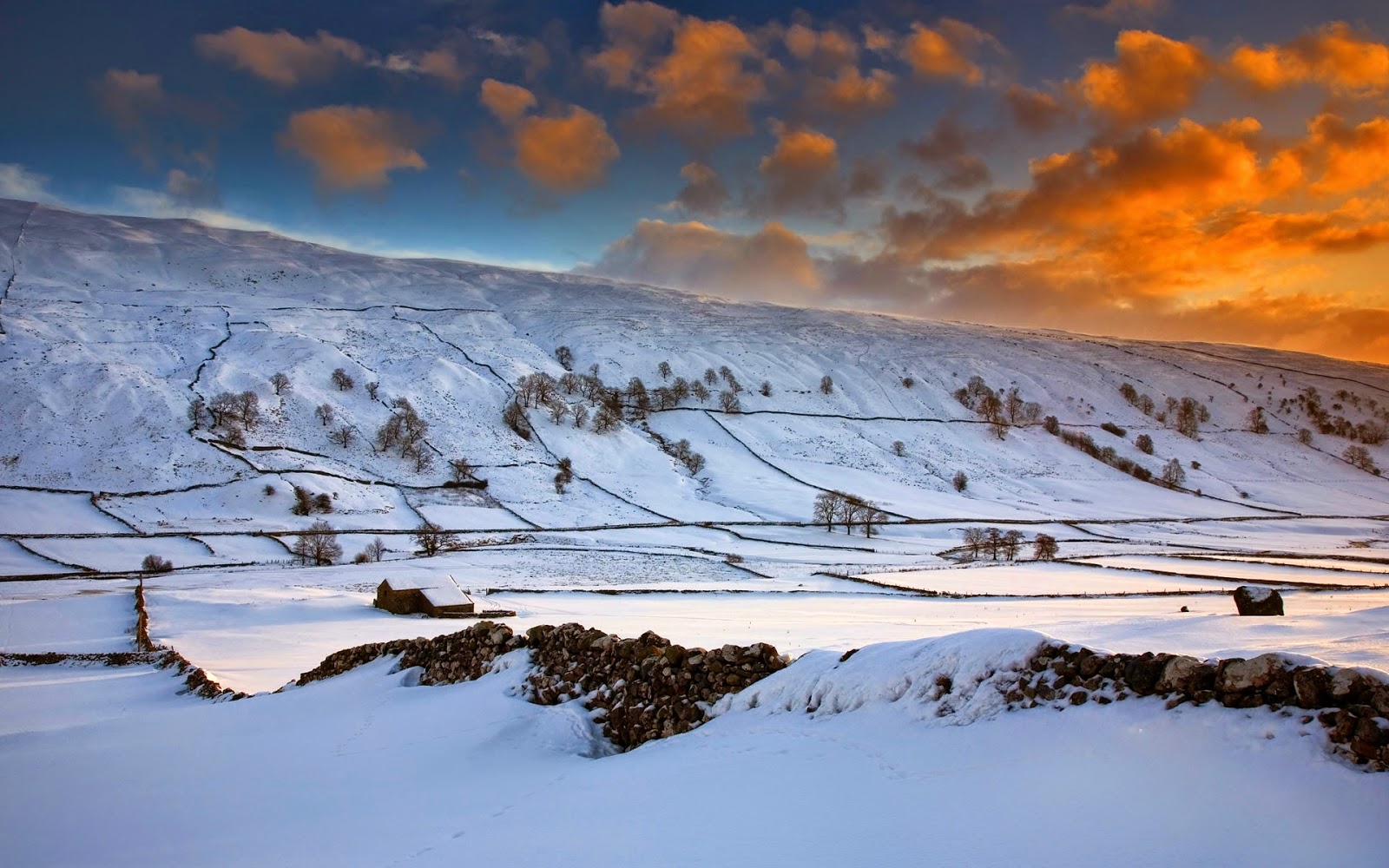 To further underline the importance of sincerity and the gravity of hypocrisy, Allaah categorized those who do good to two groups. One will be in Paradise and the other will be in Hell. As for those who will be in Paradise, they are the ones who carry out their deeds in sincerity to Allaah and the second group that will be in the Hell are those who show-off. The following Hadeeths give a vivid illustration of the importance of sincerity. Allah’s Messenger (s.a.w.s.) said: “Benefits of this world are for four men only. ..

A servant of Allaah whom Allaah favoured with wealth and knowledge. He fears Allah, does good to his kin and recognizes Allaah’s rights in that wealth; this servant is of the best rank.

The second one is a servants whom Allaah favours with knowledge and does not give him wealth but he is sincere and says: ‘If only I had money I would do like so and so’. He and the first person will be equal in terms of reward because of his good intention.

The  third one is a servant whom Allaah blessed with wealth without knowledge, spends his wealth uselessly, does not fear his Rabb, nor do good to his kin and neither recognizes Allaah’s rights in that wealth. This one is of the worst rank.

The fourth one is a servant whom Allaah neither blessed with wealth nor  knowledge and he says that: If only I had wealth, I would do like so and so; he and the third person will be equal in sin because of his mischievous intention.” (Al-Tirmidhee)

(Muslim) Aboo Hurayrah (r.a.) narrated that he said: “O Messenger of Allaah! Who will be the luckiest person to win your intercession? He replied: He who says: “Laa ilaaha illa Allaah” [There is no deity worthy of worship save Allaah]’ from his heart with sincerity.” (Al-Bukhaaree) 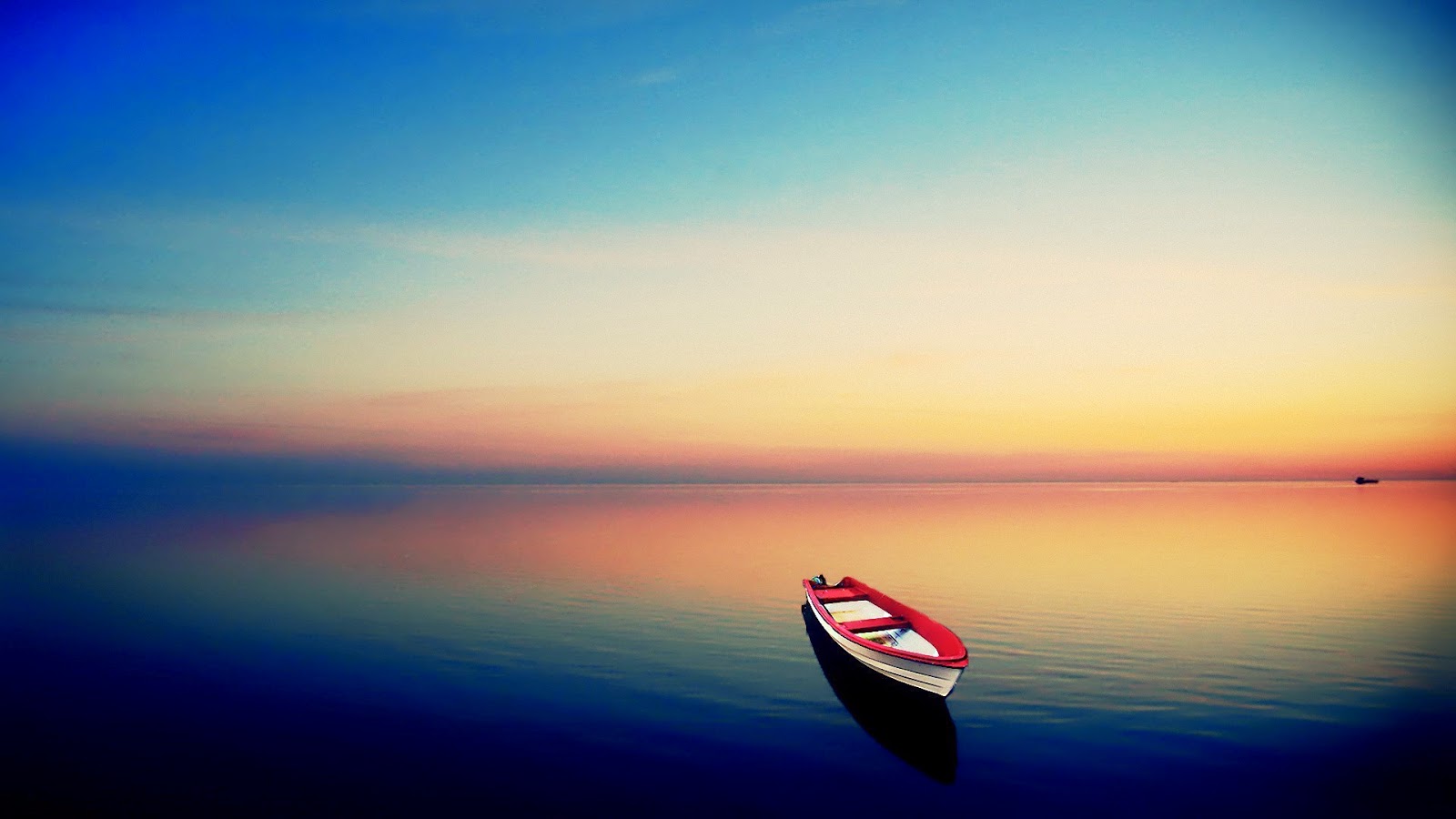 Dear brethren! If we continue quoting evidences on the importance of sincerity it will be exhaustive. Therefore let us be among the sincere ones for, they are those who enjoin the protection of Allaah and His immunity. They are immunized from tricks and insinuations of Satan and they are really His prosperous party. Allaah says of Satan: “He (Satan) said: “O my Rabb! Because You misled me, I shall indeed adorn the path of error for them (Mankind) on the earth, and I shall misled them all. Except them You chosen, (guided) slaves among them.” (Al-Hijr 15:39)

Further, the major requisite for accepting one’s repentance is the actualization of sincerity in deeds. Allaah says: “Except those who repent and do righteous good  deeds, hold fast to Allaah, and purify  their religion for Allaah (by worshiping none but Allaah, and do good for Allah’s sake only, not to show-off), then they will be with the believers. And Allah will grant to the believers a great reward.” (An-Nisaa 4:146) ‘Umar Ibn Al-Khattaab (r.a.) wrote a letter to Aboo Moosa Al-‘Ash’aree (r.a.) in which he said: “Whoever gets his intention purified, Allaah will suffice him in whatever is between him and people.”. ‘Alee (r.a.) said: “Do not be concerned with smallness of deed; rather be concerned with the acceptance of that deed.” One of the devotees said: “Indeed there are some servants of Allaah who understand. They acted upon that understanding and they were sincere in their acts; then their sincerity summoned them to all the gates of good.”

Dear Muslims! Hold fast to this great pillar and seek with your deeds the pleasure of Allaah and the everlasting abode of hereafter. Purify your intentions and motives for Allaah Alone and seek nearness to him only with acts that were done and recommended by your Messenger (s.a.w.s.). Allaah says: “Whoever hopes for the meeting with his Rabb, let him work righteousness and associate none as a partner in the worship of his Rabb.” (Al-Kahf 18:110)