Home » Islamic » The Prohibition of Interfering in Other People’s Affairs

The Prohibition of Interfering in Other People’s Affairs


A sign of one’s excellence in religion is that he ignores what does not concern him, including all things said or done. The Muslim should only participate in what concerns him, such as anything that is his property, right, obligation or under his control. To be concerned with something entails preserving and taking care of this thing that one is allowed to be concerned with.

As for the matters that do not concern one, there are many. Usually, when a person tries to interfere in such matters that do not concern him, he frequently uses his tongue. Muslims are ordered to utter only good words. Many people ignore the fact that in Islam, words are considered as actions. Such people care not about preserving their tongue from uttering evil or nonsense.

Dear brothers and sisters:
Know that everyone should only talk about what might lead to benefit. When talking and being silent are equal in benefit, then the Sunnah is to be silent. This is because to be talkative will usually lead to uttering evil, even if it starts with seemingly harmless words. One should always be on the safe side, a state that is indeed desired.’ When a person utters only good words, he gains respect in his community. Likewise, if he is talkative and nosy, disrespectful then a bad reputation is the result. 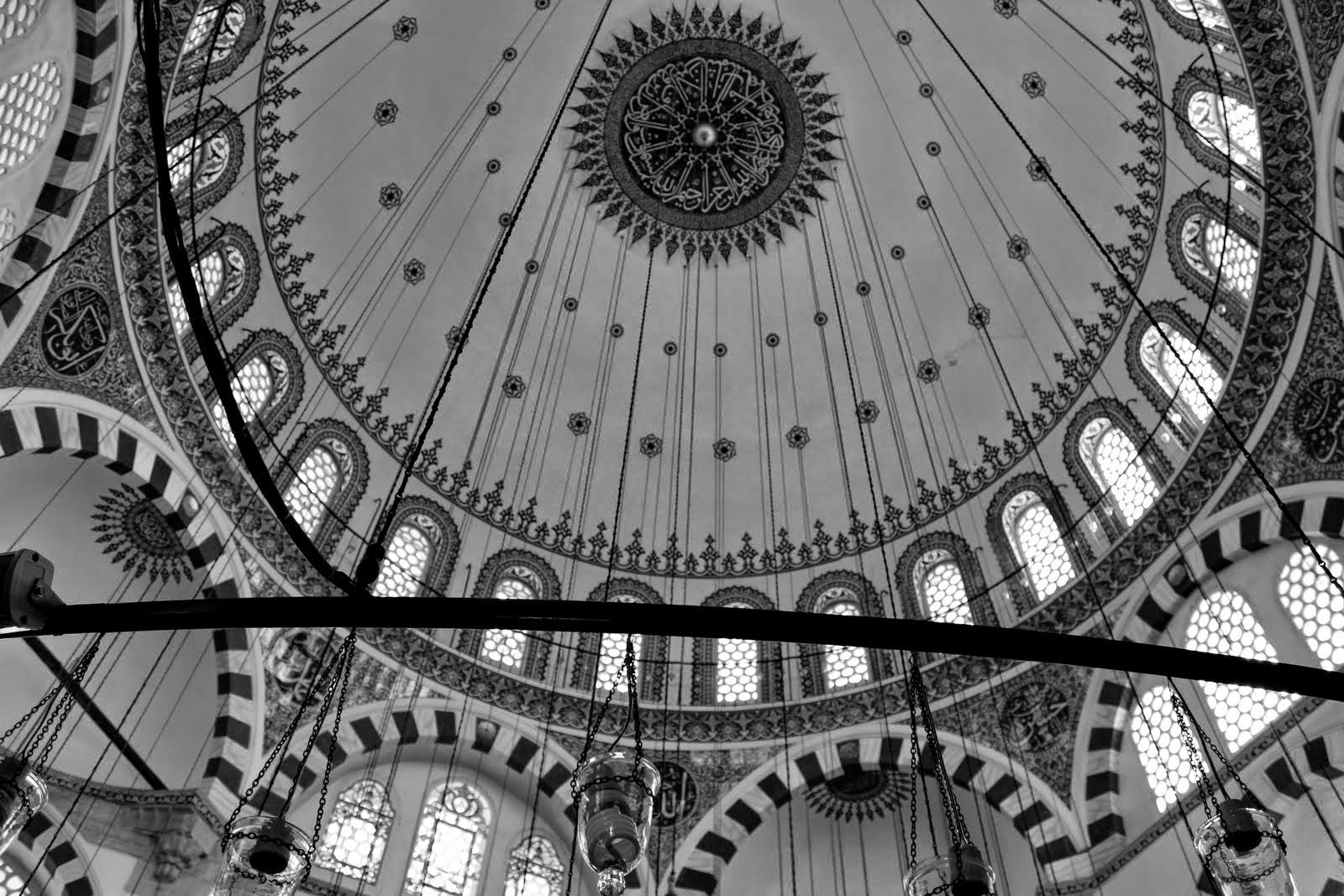 The scholars explain that only things of true worldly benefit and the next life should concern one. Everything else is, in reality, is a waste of time and should, therefore be left, even when not in itself legally disliked or impermissible.

As for the merely permissible, it is the way of those seeking the path of the next life to have high intentions in such matters, which make them rewarded acts. Some early Muslims said, ‘Whoever busies themselves with that which does not concern them misses out on much of that which does concern them.’

Dear brothers and sisters:
Allah guides people to cover their secrets and faults because this is their private life. Allah warned against following people’s secrets or faults or spying on them or interfering in their personal life or backbiting or making gossip about them.

The Qur’an says, ‘O you who have believed, let not a people ridicule [another] people; perhaps they may be better than them; nor let women ridicule [other] women; perhaps they may be better than them. And do not insult one another and do not call each other by [offensive] nicknames. Wretched is the name of disobedience after [one's] faith. And whoever does not repent – then it is those who are the wrongdoers. O you who have believed, avoid much [negative] assumption. Indeed, some assumption is sin. And do not spy or backbite each other. Would one of you like to eat the flesh of his brother when dead? You would detest it. And fear Allah; indeed, Allah is Accepting of repentance and Merciful...’ [49:11-12]

In the next verse, it mentions that Allah created people and made them nations and tribes in order to cooperate and to know each other not to despise each other. The Qur’an says, ‘O mankind, indeed We have created you from male and female and made you peoples and tribes that you may know one another. Indeed, the most noble of you in the sight of Allah is the most righteous of you. Indeed, Allah is Knowing and Acquainted.’ [49:13]

Abu Hurairah narrated that the Messenger of Allah [pbuh] said, ‘Beware of suspicion, for suspicion is the worst of false tales. Do not look for other's faults. Do not spy one another, and do not practise Najsh [means to offer a high price for something in order to allure another customer who is interested in the thing]. Do not be jealous of one another and do not nurse enmity against one another.

Do not sever ties with one another. Become the slaves of Allah, and be brothers to one another as He commanded. A Muslim is the brother of a Muslim. He should neither oppress him nor humiliate him. The piety is here! The piety is here!’ While saying so he pointed towards his chest. ‘It is enough evil for a Muslim to look down upon his Muslim brother. All things of a Muslim are inviolable for his brother in Faith: his blood, his wealth and his honour. Verily, Allah does not look to your bodies nor to your faces but He looks to your hearts and your deeds.’ [Muslim] Imam Ahmad bin Hanbal was once asked about the correct meaning of the following hadith: ‘When you hear something from or about your brother, ascribe to it the best interpretation until you can no longer do so’ To this, he replied: ‘Find an excuse for him by saying, 'Maybe he said this, or maybe he meant such and such'‘

Dear brothers and sisters:
Some people are in confusion about the verse 105 in Surah 5 that says, ‘O you who have believed, upon you is [responsibility for] yourselves. Those who have gone astray will not harm you when you have been guided...’ [5:105] 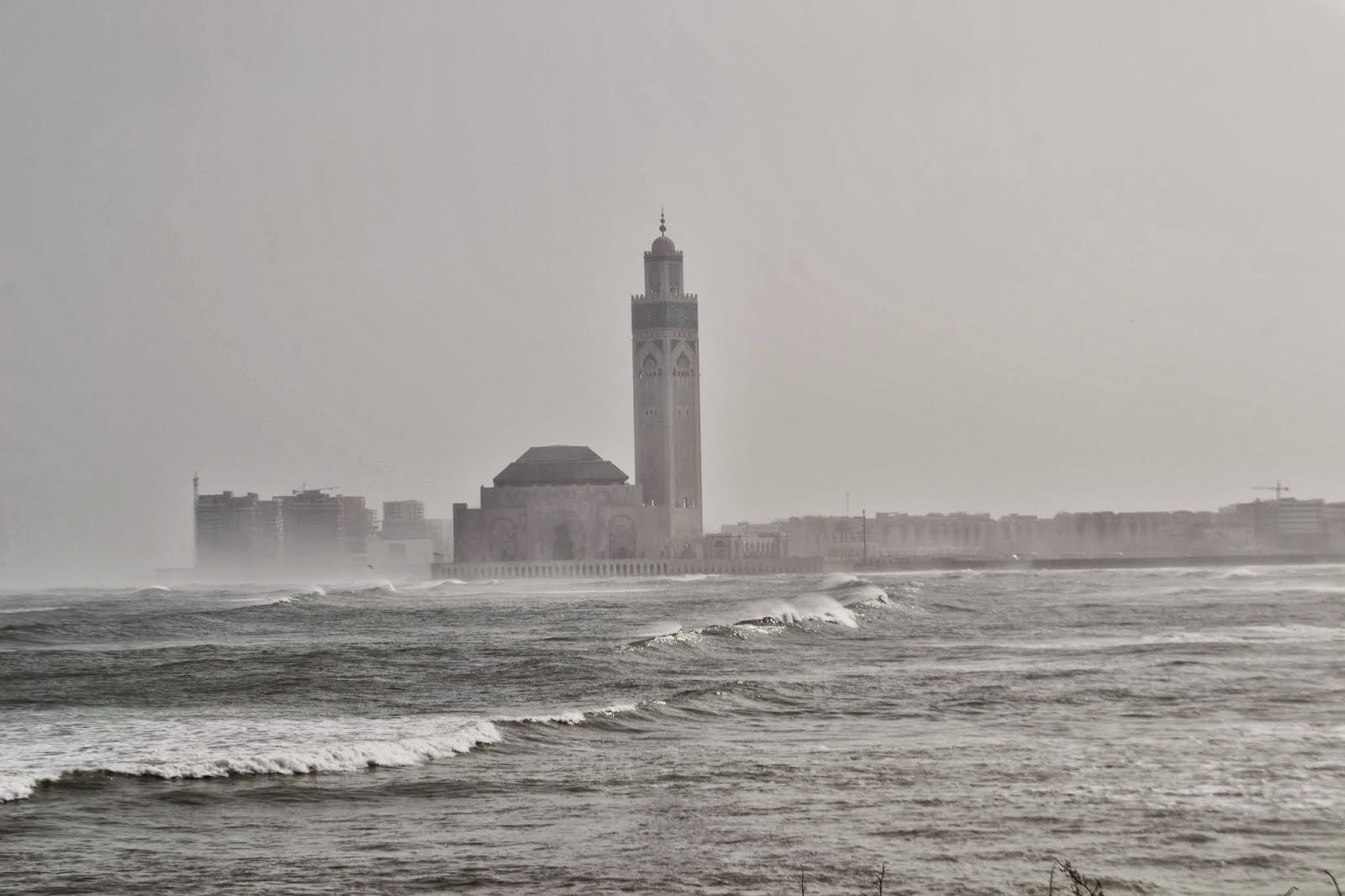 The Qur’an tells us here to leave those who go astray after giving advice and guide and remain responsible for yourselves so they will not harm you. Some think that a person should be in isolation, away from people, ignoring his community and the people around him. This is not the meaning because Islam teaches Muslims to help each other, to benefit each other to care about the interests of Muslims. But Islam forbids us to interfere in the personal affairs of others; or to follow their private secrets or follow their faults and defects. It is the duty of a Muslim to give sincere advice to his brother as the Prophet [pbuh] said, ‘Religion is founded upon [sincere] advice.’

Companions asked: ‘To whom O Messenger of Allah?’ He said: ‘To Allah, His Messenger and His Book, and to the leaders of the Muslims as well as their common folk.’ Some people think that when a person gives sincere advice, he is interfering in other’s affairs. That is not correct; because giving sincere advice is recommended in Islam.

Dear brothers and sisters:
Islam encourages Muslims to use time in a manner that brings about benefit in this life and in the Hereafter. Muslims should always be concerned with what is beneficial and constructive, and should avoid what which does not bring about benefit and what does not preserve honour. It also encourages Muslims to strive hard to discipline their behaviour, and to reject and abandon sins, dishonour and what brings about disrespect. It also ordains avoiding interfering with other people’s affairs, for unwarranted interference with other people’s business causes divisions and hatred among Muslims.

Finally I ask Allah to guide us all.