For the sake of Jewish votes, the Zionist evil was portrayed as good. The Israeli oppression and brutality against innocent unarmed people and children were defended as justifiable actions. The victims were blamed for the violence.

For the sake of Jewish votes, the Democratic and the Republican candidates betrayed the truth. They promised to use America’s might and power to defend Israel, its interests and security. They tried to justify this shameful and hypocritical stance on the basis of American interests, American national security and friendship with Israel.

Why are the Muslims and Muslim countries unable to do the same and defend their brothers and sisters in Palestine? Why can Muslims not defend their own national security and national interests.?

The question is probably a naive one because the answer is easy and obvious. Might is Right. America has the might. It’s the world’s most powerful country.

It is a super military power, an economic superpower, and is also a politically dominant power as a result of its military might and economic strength.

This cumulative power and strength enables the Americans to impose their will, dictate their terms and defend their interests. America pays 60% of the UN funds. Therefore, no person may be appointed as Secretary General without the blessing of the White House. No resolution may be adopted or implemented without their consent. The same is true for other world and regional organisations.

It is not just an issue of rhetoric, to be heard and forgotten later. It is not an emotional issue for brief excitement and enthusiasm.

It is a question of destiny, a question of faith and commitment. This question concerns us all. It concerns our present, our future; in this life and the hereafter.

We are all responsible for our helplessness, weakness, our backwardness, our defeat and our divisions. 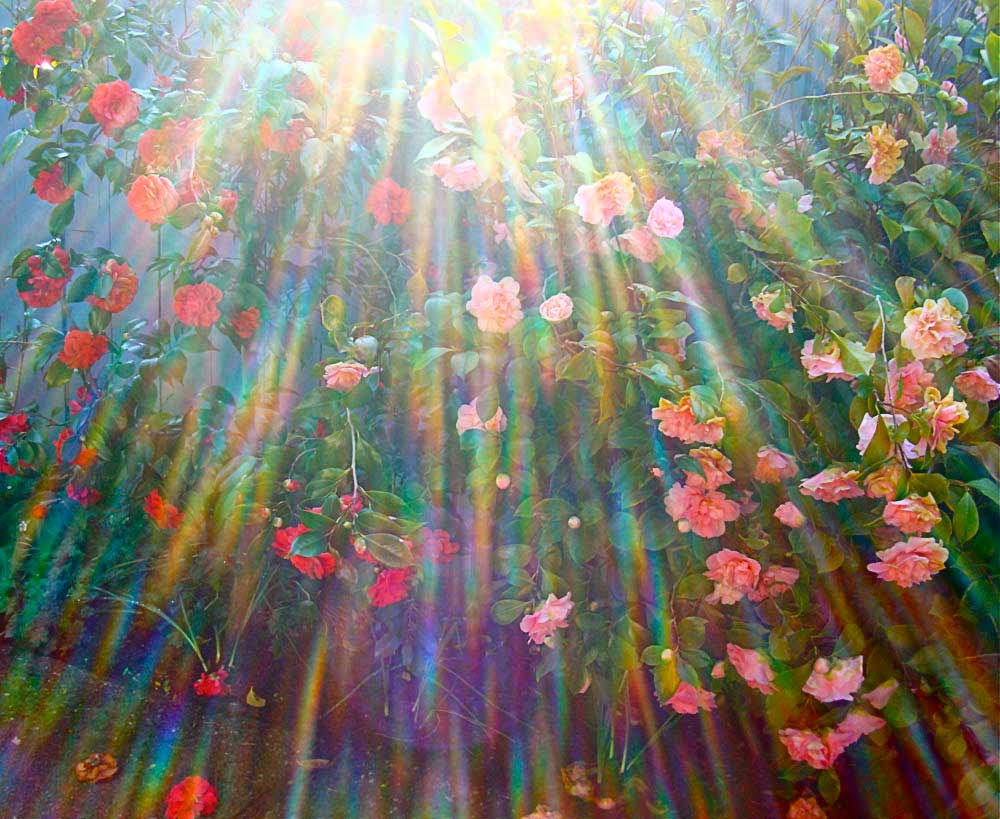 We read the Quran but we do not understand what we read. And when we understand, we do not implement and follow. We read the Sunnah and the Seerah of our Prophet but we fail to appreciate the lessons and wisdom behind the events and the actions.

"Against them make ready your strength to the utmost of your power" (8/60).

In this verse Allah SWT is telling us, all Muslims, to make ready and prepare, to the best of our ability, whatever we can of strength and power to defend our self against the enemies of Allah and our enemies. Attaining power is the natural response to the command of Allah.

Being strong and powerful will be a deterrent for the enemies of Islam. To achieve our objectives, as Muslims we are asked and obliged to seek and acquire all means of power necessary for self-defence, protection of our interests and standing against our enemies.

The strength of faith

Any defect or weakness in the faith will no doubt have a negative impact and effect on the whole structure.

This is why the early revelations of the Quran focused on faith. And this is why the Prophet concentrated his efforts at the early stage of the Message towards faith and Tawheed (The Oneness of God). When faith fills the heart and touches the spirit, it inflames our desire to do righteous deeds and oppose all evil inclinations.

The strength of unity

The strength of unity can be realised by love and brotherhood among Muslims everywhere. Unity is the bond that should bring all of us together. We should be like a strong and solid structure that withstands all attempts to disunite and fragment us. Allah tells us in the Qur'�n:

We are also told : 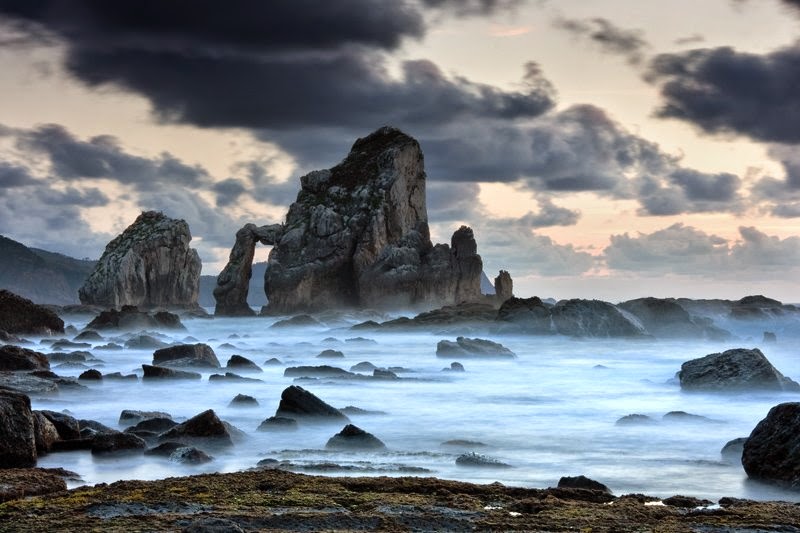 The strength of knowledge

We can not ignore nor under-estimate the strength of knowledge and science and their essential role in the development and prosperity of our societies and countries. Islam calls for knowledge and science that is beneficial to us. Seeking knowledge is the duty of every Muslim male and female. Therefore, it is the duty of all Muslim youths to seek all types of necessary and useful knowledge, technology and specialisation, which will add to the strength of the Muslim Ummah and reduce its dependence on others.

The Power of wealth

Muslims are also required to preserve their wealth and protect all their resources. It must be dedicated for the development, welfare and advancement of the whole people. In many Muslim countries, wealth is the prerogative of the few. Financial resources are wasted on consuming western products and luxury commodities. Human resources are neglected and abandonned.

Muslim wealth and resources should be utilised as an effective power for the advancement of Muslim causes and objectives.

Muslims are also required to have and maintain strong moral character, a healthy mind and body.

The Prophet has said: " A strong Mu’min [believer] is better than a weak Mu’min and is more liked by Allah, and there is good in each one."

Without a strong faith and all other types of strength we will not be able to change our sad and miserable situation.

This change is the greatest challenge that we face now and for the foreseeable future.

"Allah will not change the condition of a people until they change it themselves or change them selves."(13/11)

The will to change must be accompanied with patience and hope. Patience because the task is heavy and the road is long and difficult. And hope because we trust in Allah who has promised:

Patience and hope are the weapons of the present and the future.

In their company man is able to bear the severest of hardships without submitting to defeat or disgrace.

"Allah ! We seek refuge in you from sorrow and hardship.

We seek refuge in you from humility and laziness,

We seek refuge in you from being coward and stingy, from defeat and cruelty and the tyranny of oppressors."